from Whistling While The World Turns by Bill Nelson 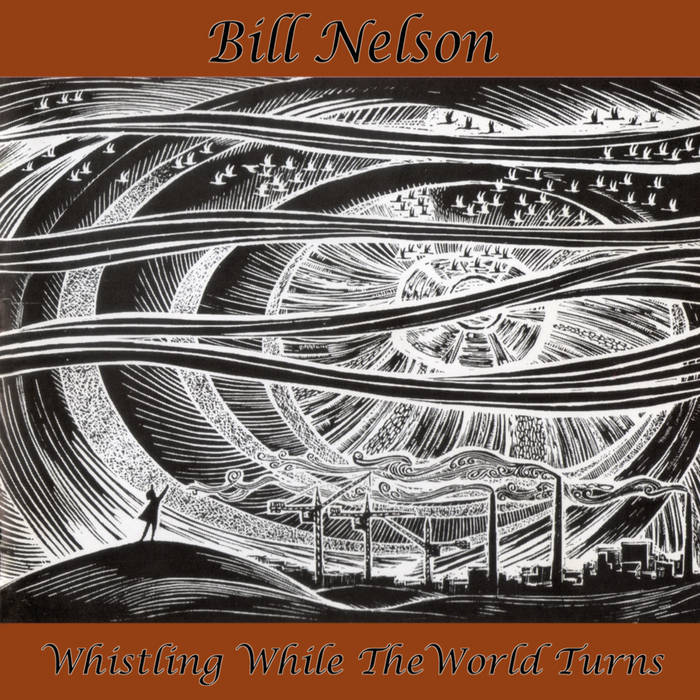 from Whistling While The World Turns, released November 4, 2022