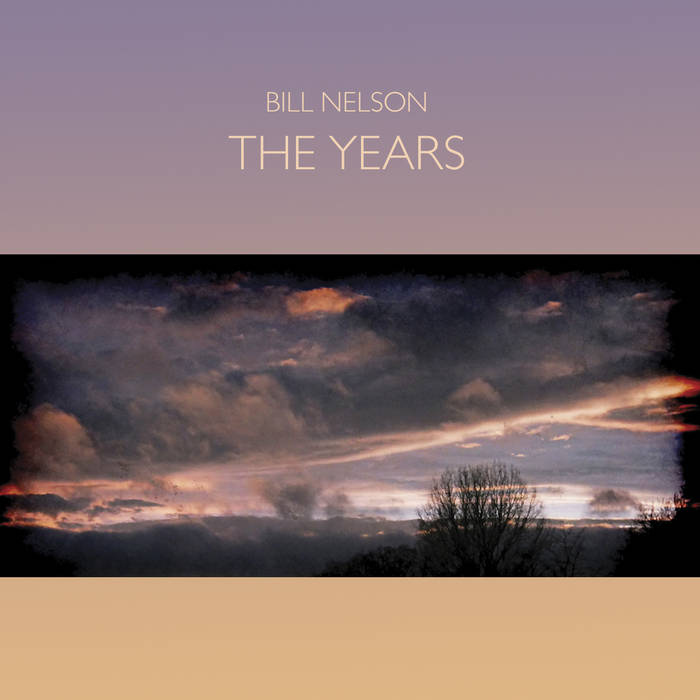 Sven B. Schreiber (sbs) Since his "Be-Bop Deluxe" and "Red Noise" years, which left a lasting impression on me, Bill Nelson keeps on quietly releasing new, highly captivating material, frequently in the ambient, experimental and avantgarde realms, and - alas - widely unnoticed by the general public. I fully agree with Pete Prown and Harvey P. Newquist, that he's "one of the most underrated guitarists of the seventies art rock movement" ("Legends of Rock Guitar"). "The Years" certainly is one of the most accessible albums Bill Nelson has recorded in the new millenium. It features excellently arranged instrumental songs, heavy on synths, and although the tracks are held in a quite relaxing mood, they are far from being "easy listening", in my opinion. Favorite track: A Charming Trick.

The Years is an instrumental album that was first released on CD in June 2015. The limited run of copies sold out in just one month.

The music on the album, in the main, is kind of kitsch and easy-listening, quite jolly in parts but with deeper reflective moments. As always, it's not turned out quite the way I expected. It's not as pure or perfect as I'd hoped, but it's been made very spontaneously with a feeling of urgency. It's not an album that I've pondered too deeply or furrowed my brow about. It's emerged almost of its own accord.

For further info, including some great fan reviews, check out the album's page on www.billnelson.com/the-years