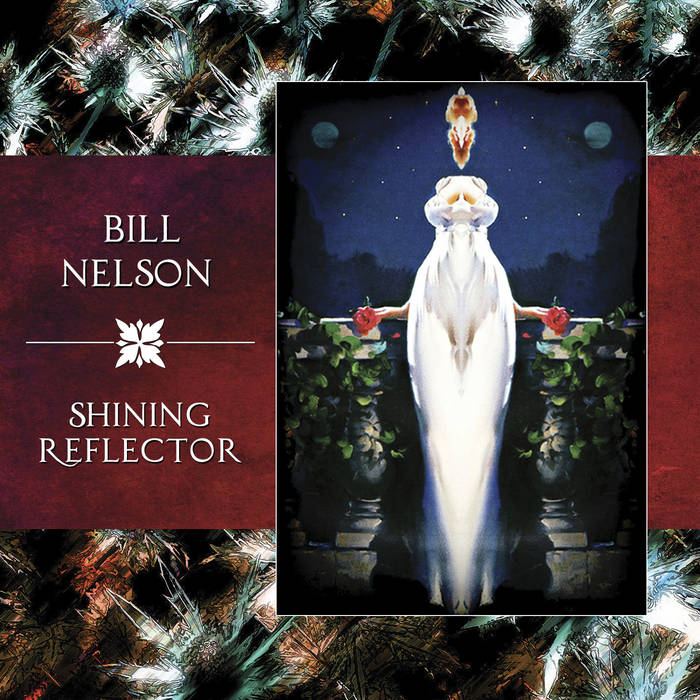 Shining Reflector is an album mixing vocal and instrumental pieces. Originally released on CD in December 2014, in a limited edition run of 500, it sold out in only 10 days.

The material included on Shining Reflector was created during the Stereo Star Maps sessions when that album was planned as a double. In the end, the material was split into three different releases, Swoons and Levitations being the third album.

Shining Reflector has a different feel to Stereo Star Maps. It's a bit more up-tempo and slightly 'pop-rocky' but it has a wide-screen sonic quality too.

As always, the download comes with complete PDF artwork.

For further info, including some great fan reviews, check out the album's page on www.billnelson.com/shining-reflector

Founder of Be-Bop Deluxe in 1973, guitarist Bill Nelson wrote all of the bands material. Signed to EMI, the band released five studio albums and scored a top ten UK hit with the single "Ship In The Night." In 1979 Bill disbanded Be-Bop Deluxe and launched Red Noise.
As a solo artist he's worked with the David Sylvian, Harold Budd and Cabaret Voltaire as well as producing The Skids and Gary Numan. ... more