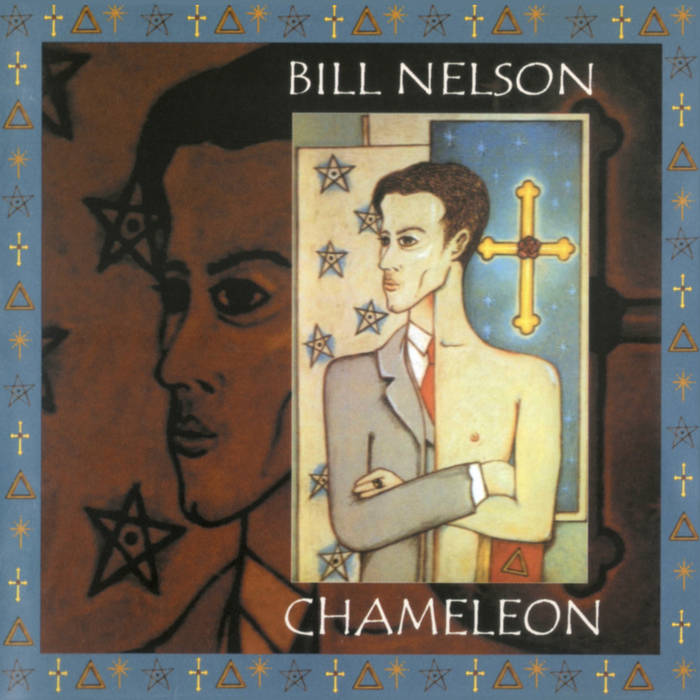 Chameleon is an instrumental album of 'library music', initially released towards the end of 1986 on the Themes International Music label.

On its release Chameleon was extremely difficult to obtain, as albums of library music (for use in production of TV and radio programmes) were always pressed in limited numbers and unavailable outside of their intended market.
After years of being unavailable to all but the most avid collectors, Chameleon was released as a limited edition CD in 2002.

You have to keep in mind that this was made as a Library Music album. Library music is created to be used as television or radio background music and will more often than not end up with a narrator speaking over the music...sometimes the music is chosen to lend a mood to a documentary film, so there will possibly be other sounds laid over the music by the TV studio technicians, as well as narration.
For this reason, one of the rules of library music is that it should contain no prominent melodies or a strong lead instrument. It has to function as aural wallpaper, a background atmosphere rather than a dominant musical motif." - Bill Nelson


This download comes complete with artwork scans in PDF format.

For further info and fan reviews, check out the album's web-page on the discography at: www.billnelson.com/chameleon